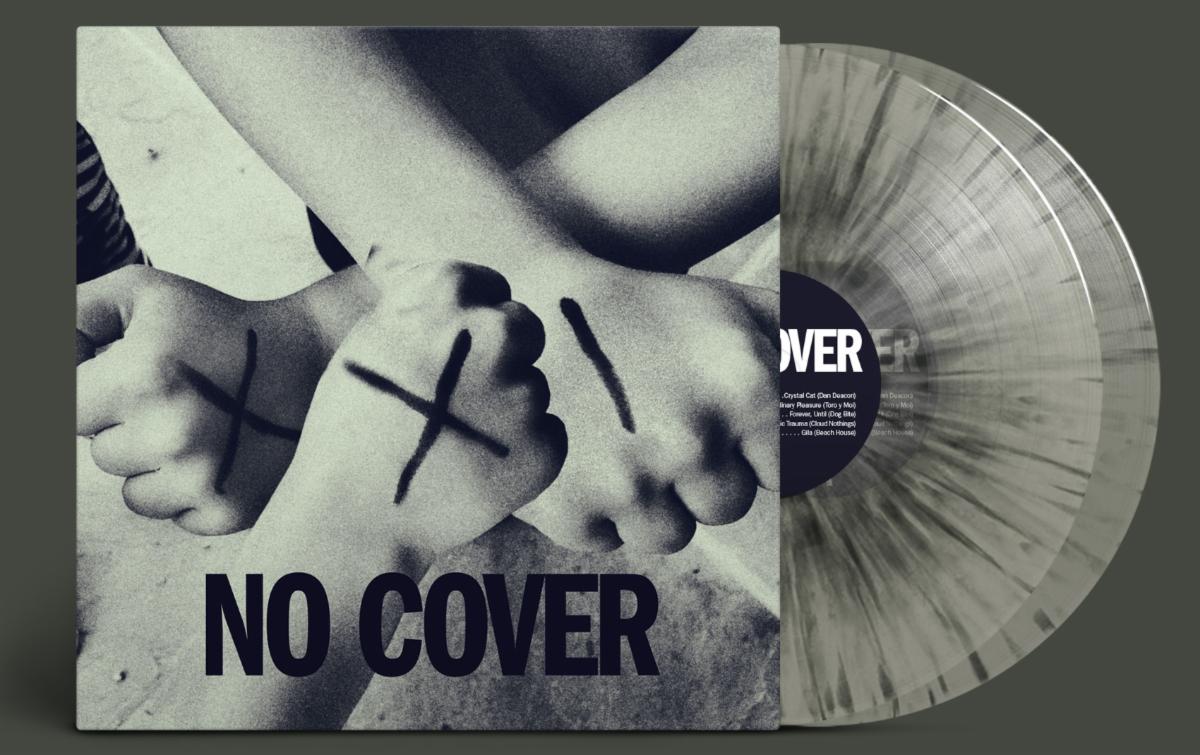 Carpark Records is turning 21 and to celebrate they are releasing No Cover, a compilation featuring 21 Carpark and imprint artists from all throughout Carpark’s history covering fellow labelmates and pushing the already eclectic music into exciting, new territory. And it features our own publications personal pals Ed Schrader’s Music Beat!
From its early days as an outlet for the growing IDM scene, to releasing the genre-defying music of over 60 artists, Carpark has a lot to boast about in its 21 years of existence. No Cover includes previously unreleased covers by Sad13, Cloud Nothings, The Beths, Emily Reo, Madeline Kenney, Dan Deacon, Johanna Warren, Melkbelly, Ed Schrader’s Music Beat, TEEN and more. 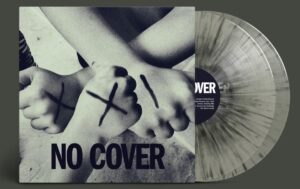 No Cover: Carpark’s 21st Anniversary Covers Comp is available digitally today and the double LP on stracciatella colored vinyl is available for pre-order now and due March 19th.
Carpark is also offering exclusive anniversary merch, featuring a logo by Aaron Lowell, available via Carpark and Bandcamp.
Additionally, Carpark artists The Beths, Cloud Nothings, Fat Tony and Dent May have collaborated with Collective Arts Brewing for their Audio/Visual series. The series, which aims to broaden their community’s musical horizons, celebrates the intersection of art, music and beer featuring a record label, four bands and one visual artist who creates unique art for each band. Carpark’s limited edition Audio/Visual lager is expected to be available in stores in January 2021.