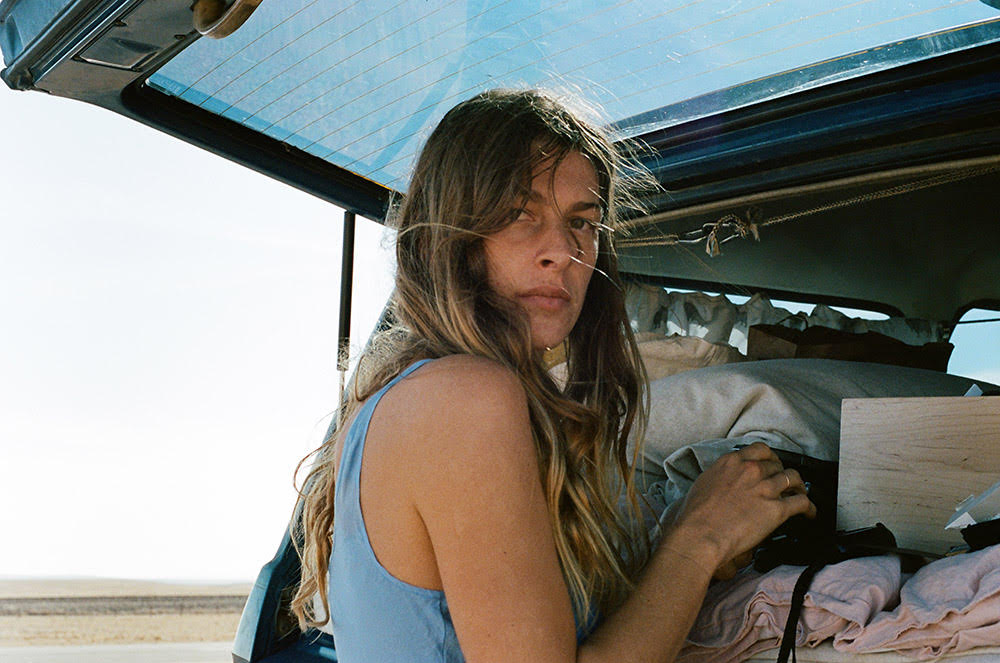 Australian artist Indigo Sparke has shared a video for “Colourblind,” the latest single from her  debut album, Echo.

It appears that Sparke brings her own peronal experiences to her music (never!), highlighting the spaces between the polarity of softness and grit. Pulling from her experiences of addiction, of healing, of queerness, of heartbreak, of joy, of connection, of the softness and of the grit alchemizing it all into tenderness through her music, she conjures up a myriad of feelings that is undeniably potent.

Born in the belly of Sydney, Australia straight into the heart of a family with music in their bones. Her parents, a jazz singer and a musician, named her after the Duke Ellington song ‘Mood Indigo’, and her childhood was spent serenaded by a rich soundtrack of Joni Mitchell and Neil Young. From a young age Indigo felt called to the stage, attending a performing arts high school, and followed it with three years in an acting school, working as an actress before embedding herself and heeding the call to the path of music.

It was in 2019 that Indigo lived and travelled across America, in many hotel rooms and amidst the vast stretching landscapes on the never ending highways, channeling her creative energy into the completion of her latest album, Echo.

We hope to feature an interview with Ms Sparke very soon.

Echo is available for pre-order now and due February 19th via Sacred Bones. Also check out previous single ‘Everything Everything’ https://youtu.be/3ZT3Uxwgc9k